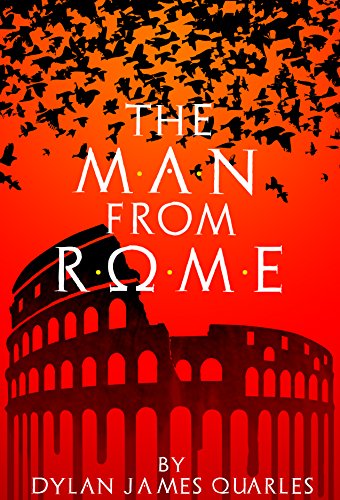 Book of the Month

The Man from Rome is truly one of the most enthralling novels I’ve ever read.

Original, exhilarating, fast-paced and different, its intertwining threads of plot weave together to ensnare and mesmerise the reader. I love the transposition of the great Greek and Roman myths to modern day Rome. Rome is protected by an ancient and immortal guardian known only as “The Man from Rome” and is served by his mortal “Orphanus”, stray children groomed as his warriors.

So far, I have completed two novels of my forthcoming science fantasy series The Time Gene and I am working on Vol. 3. See below for details. Keep checking this website for updates and release dates. 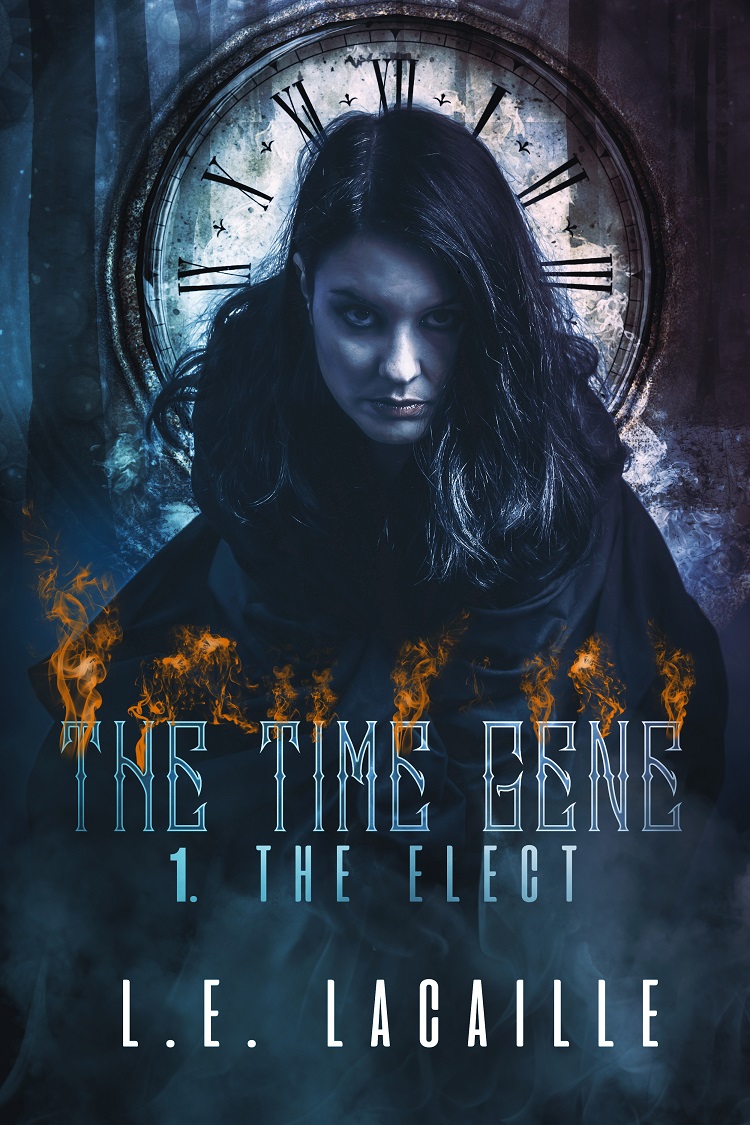 2051: The world is on the brink of annihilation following a global genocide. Murdo Ironside is inducted into an elite band of scientists who possess a rare gene enabling spontaneous time-travel to the past. But even their combined power will not prevent the nuclear holocaust unless they unmask a mysterious time-traveller from fifty years ago, known as ‘The Elect’. 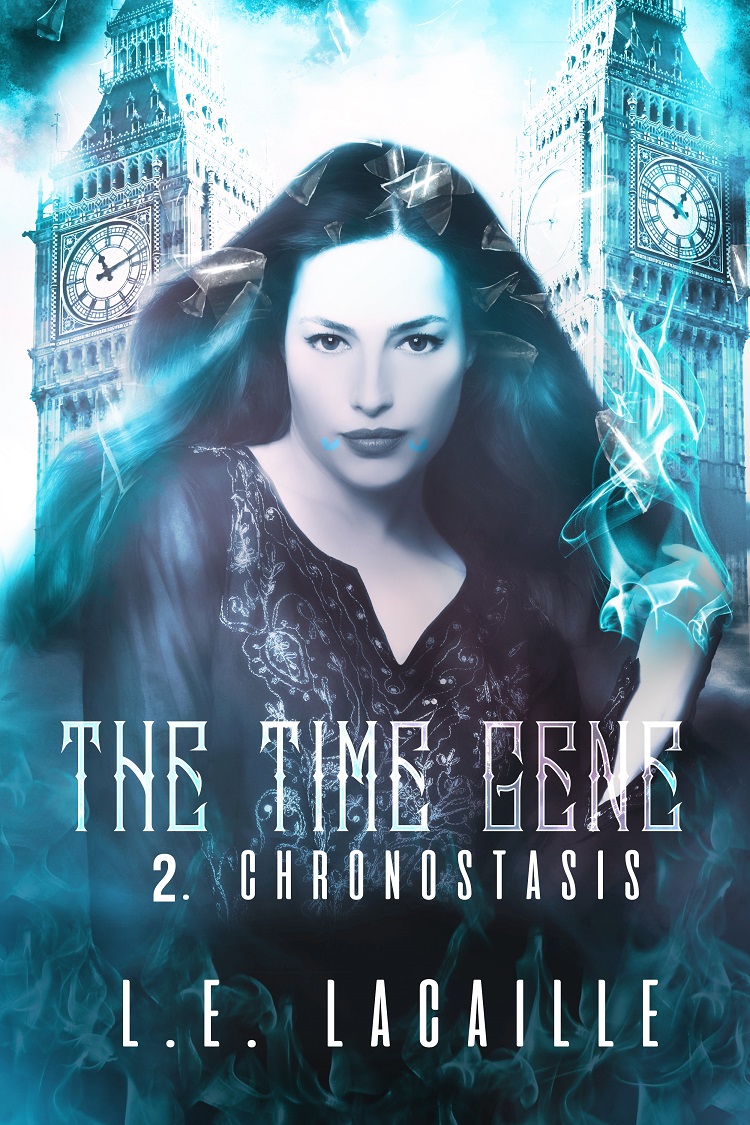 Keep up to date with the latest post on the Time Gene blog. Teasers from my forthcoming novel  The Elect, the first novel of the Time Gene Chronicles, creative writing, writing tips, guest blogs and more.

Every year, authors from Fiction Writing, a Facebook Group hosted by Brian Paone and Laurie Gardiner, produce a short-story anthology in the ‘Of Words’ series. This year, from Scout Media comes A Haunting of Words—the third volume in an ongoing short story anthology series featuring authors from all over the world.

When you hear so many tragic stories on the news; or when life as you know it is destroyed in a heartbeat, it’s so easy to wish you could do what Roxy can do; that you had a special gene that let you reverse your own timeline. That you could act as a human time machine, unweaving disaster and restoring the prior order. I know I do.

Time Gene is about self-loathing, incompetence and unrequited love. And living with tragedy. But Time Gene is also about pushing yourself to the edge of human endurance; reaching beyond the confines of the possible; living your dreams and probing the limits of science.

So far there are two titles in the Time Gene series, The Elect and Chronostasis (see below). I am currently working on the third volume. Watch this space for news and updates on release dates. 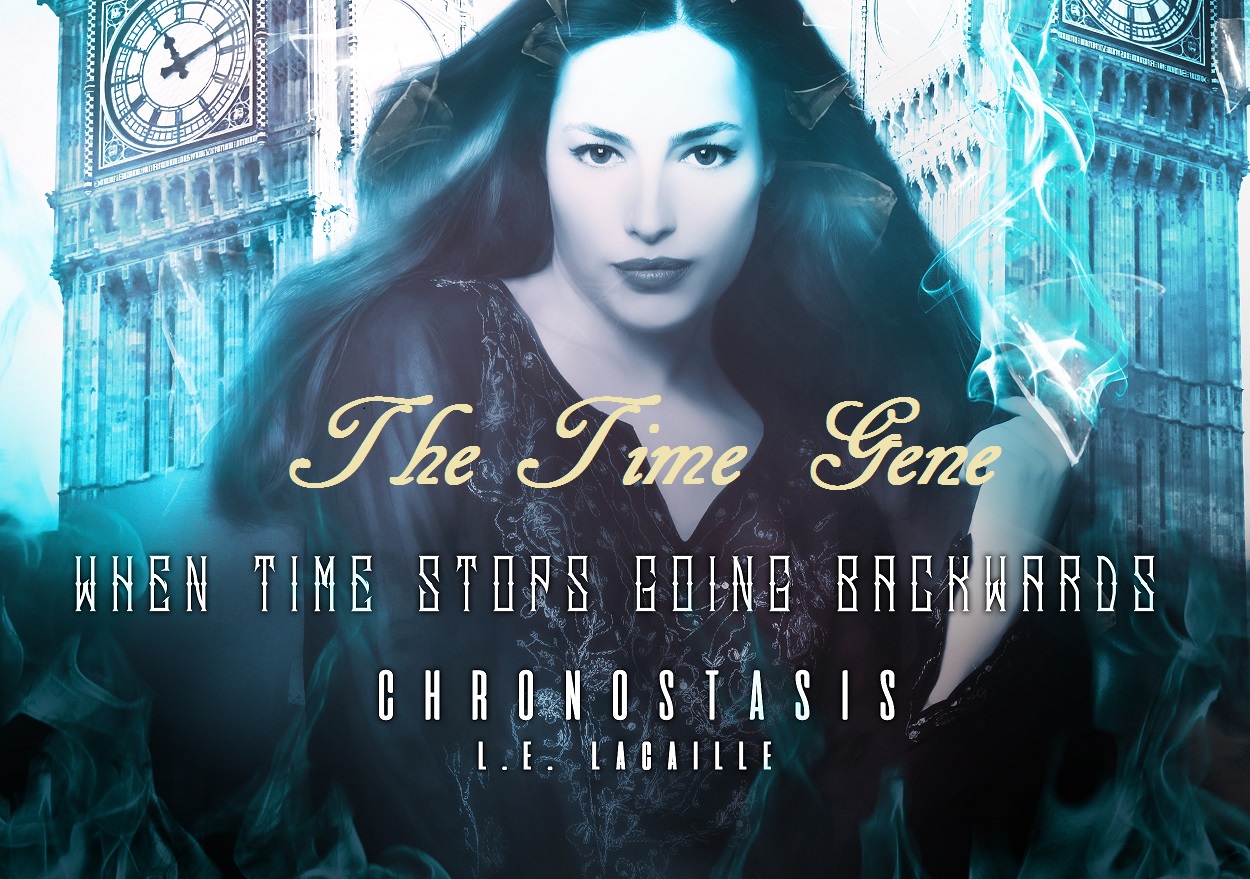