It’s very easy to become discouraged when you are a writer. “I can’t do this”, “What’s the point in trying?” “Published Author X’s writing standard is so beyond me that I may as well put my novel in the trash”. I hear you say all these things. And believe me, I’ve said them all. And when perfunctory rejections or complete non-responses from agents keep creeping up, it’s so tempting to throw in the towel. But you must not give in. In this blog I give you 10 reasons why your unpublished/rejected novel 100% definitely does NOT suck!!! 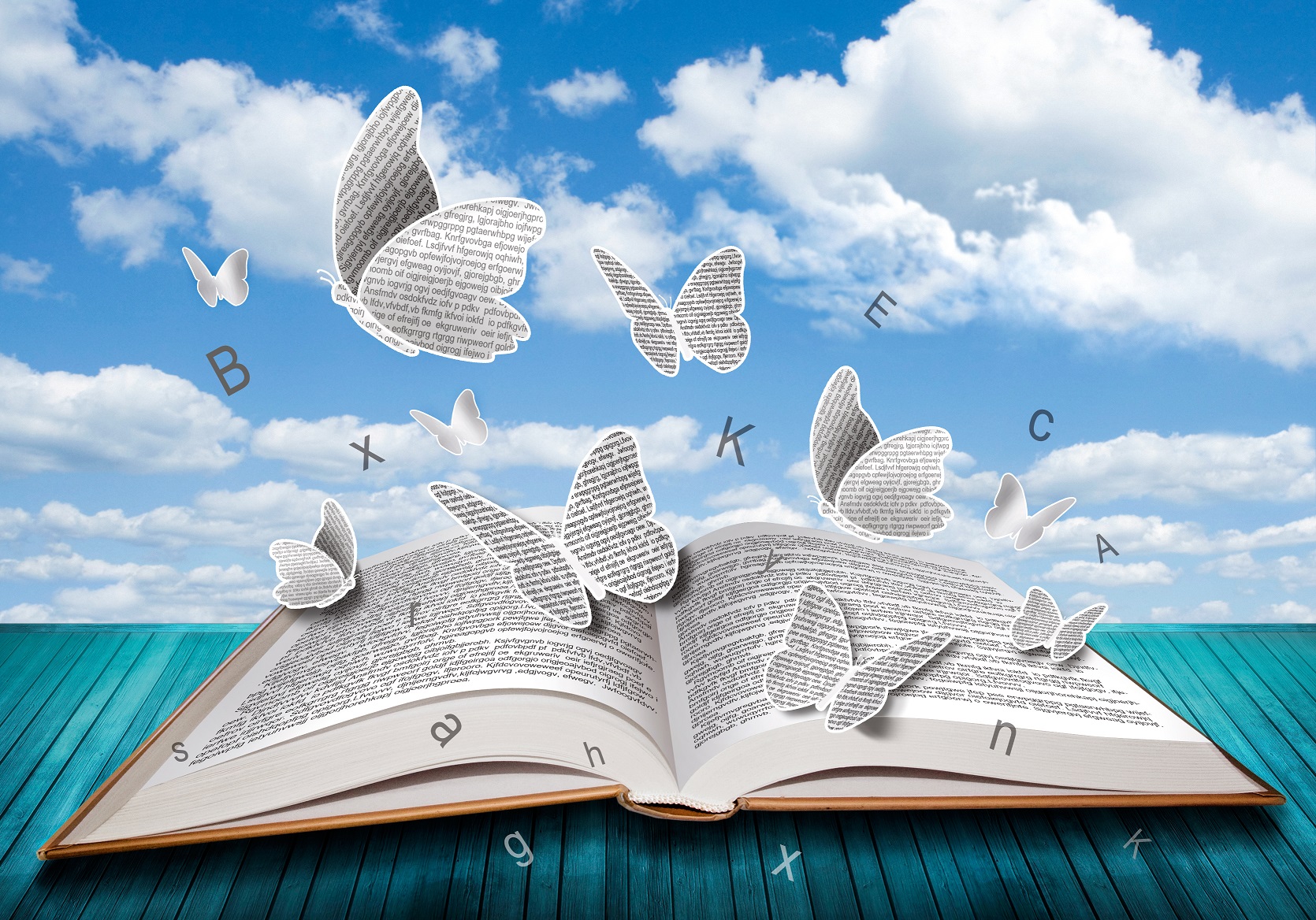 1) You FINISHED your book. That’s right. Even if you think the words you scribbled are vomit on paper, you have come further than 90% of your peers. As Chris Fox states in his book “5000 words a day, most writers don’t even finish a short story, let alone a full novel. See this excellent blog by Robert J Sawyer on Heinlein’s Rules and the 100 aspiring writers here. Basically Heinlein states that out of every 100 aspiring writers, 50 will drop out because they never write. A further 25 give up. They don’t see it through. And a further 13 or so fiddle endlessly with a few chapters and never get the show on the road. So, trust me, you are already in the top rung. Give yourself a huge pat on the back.

2) The publishers and agents who rejected you DO NOT KNOW that your book won’t sell. They’re just not prepared to “take a chance on you” like in a well-known ABBA song. Assuming publishers and agents are always right, then “Dune” by Frank Herbert must have been a terrible book, because it was rejected 23 times. It is now hailed as the greatest science fiction novel ever written. What of the household-name children’s classics…the books that are on every shelf…Little Women by Louisa May Alcott and The Jungle Book by Rudyard Kipling? Who could forget Beatrix Potter’s charming A Tale of Peter Rabbit? All were given the elbow. Stephen King almost trashed his first novel Carrie after it was rejected 20 times. And as for the 12 publishers who turned down the chance to bring the world Harry Potter…hmm I think maybe the rejectors don’t work for them anymore… 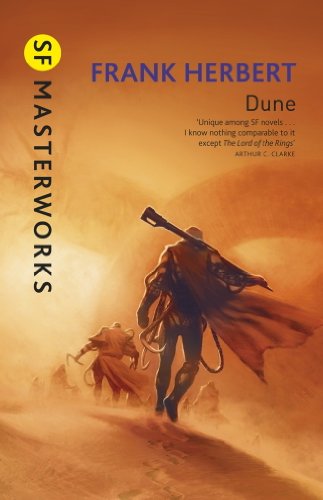 3) Has your work been panned by snarky people on Facebook? Do they make you feel small? Do they berate you for telling and not showing; for info-dumping, for terrible sentences? Sometimes you will get really good constructive criticism that you can grow from, but sometimes you’ll get know-all comments from a nerdy author whose books languish unread on Amazon and who couldn’t sell water in a desert. If this is you, you need to remember – they’re not always right. You need to stick to trusted critic groups of genuine bibliophiles who want to help you and who want help from you. Genuine people who’ve got your back. Quite often those who are the snarkiest are in fact the least talented writers themselves. 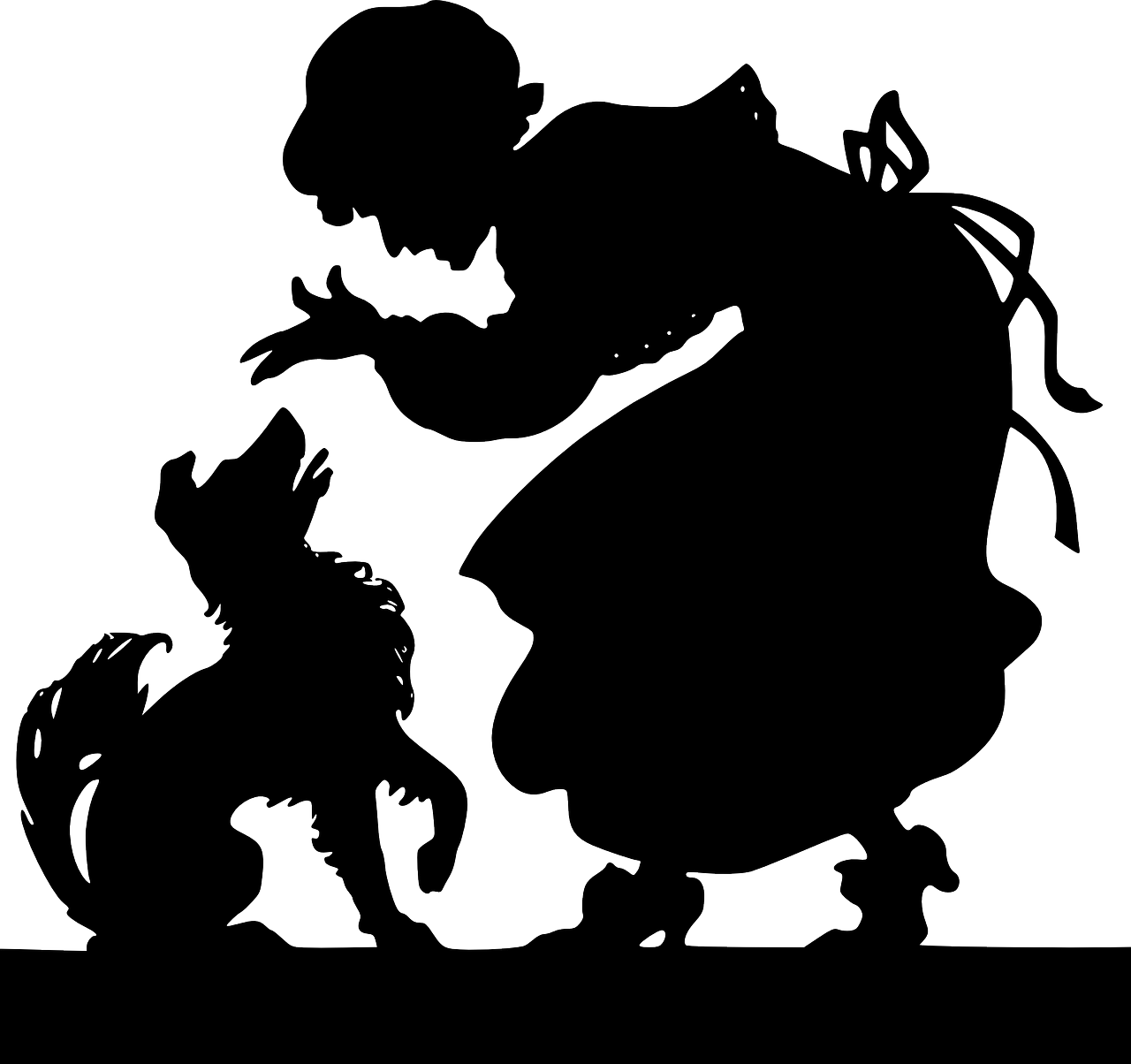 /a>
4) Firstly, may the writer who is without flaws cast the first stone! In any case, traditionally published authors are guilty of your sins!! Telling and not showing; info dumps; dodgy sentence structure…yes the authors whose glossy works are paraded in shops have fallen foul of these traps. Jane Austen happily “tells” us in the opening lines of a world-famous novel, that:

Emma Woodhouse, handsome, clever and rich, with a comfortable home and happy disposition, had lived nearly one-and-twenty years in the world with very little to distress or vex her.

Of course, nowadays, the prevailing sentiment favours showing, but “Reader, I walked Mr Rochester down the aisle whilst Adele showered us with confetti and Grace Poole caught the bridal bouquet” sounds a whole lot clumsier than the iconic “Reader, I married him”.

5) Info dumps in fiction are as common as cats. Charles Dickens spends several chapters of Bleak House discussing red tape and legalese and nothing whatsoever to do with the plot. And it’s not just 19th Century authors who’re guilty. Robin Hobb, author of the Farseer trilogy, opens almost every chapter with some italicised background information about an ancient legend, or the king’s early years, or a battle fought three generations ago. And the thing is that these books are brilliant! And they sell like hot cakes.

6) If you ever wondered if your prose was less than Shakespearean, look no further than the worldwide phenomenon that is Fifty Shades of Grey. Check this blog by Wm. Steven Humphrey on 50 Terrible Lines from 50 Shades of Grey. If your inner goddess is cringing right now, maybe you realise that your own prose is not so bad… 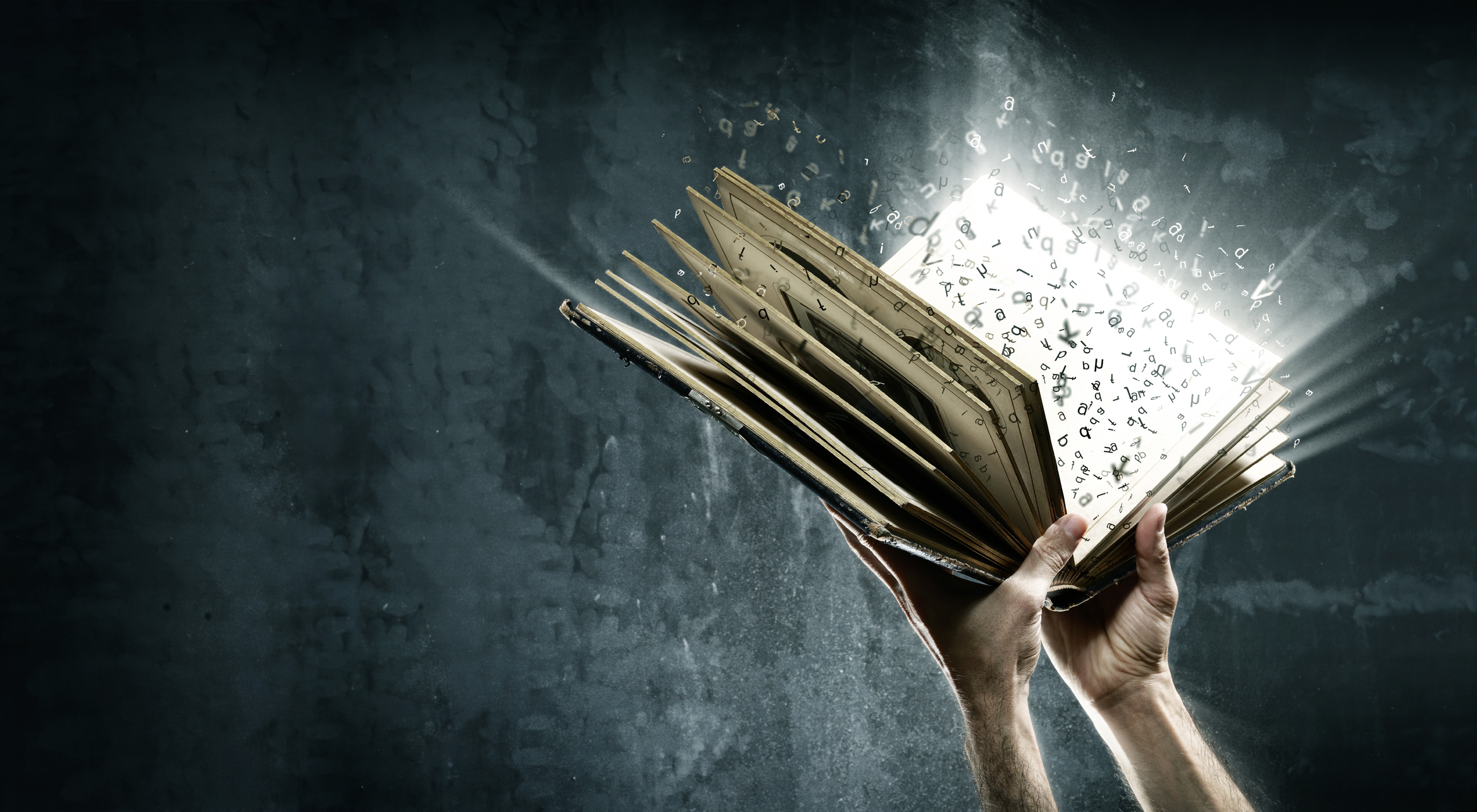 7) In her book Publishing 101 Jane Friedman (and many other writing bloggers) tell us that you have to write a lot of “crap” writing before you can write any “good”. I’ll discuss the subject of “good” versus “bad” writing later, but the fact remains – if you have written a book that is not suitable for traditional publishing or high-level sales, then you have a distinct advantage over someone who has NOT written such a book. Your next book is going to be better. And your next book after that, better still. Appletree Yard author Louise Doughty did not publish her first two novels. She does not think that they were “good”. But she absolutely does not regret them. They were ‘school fees’ as Mel Gibson would have it. Books can be like stepping stones. The person who gives up will never make it across to the balmy shores of success. 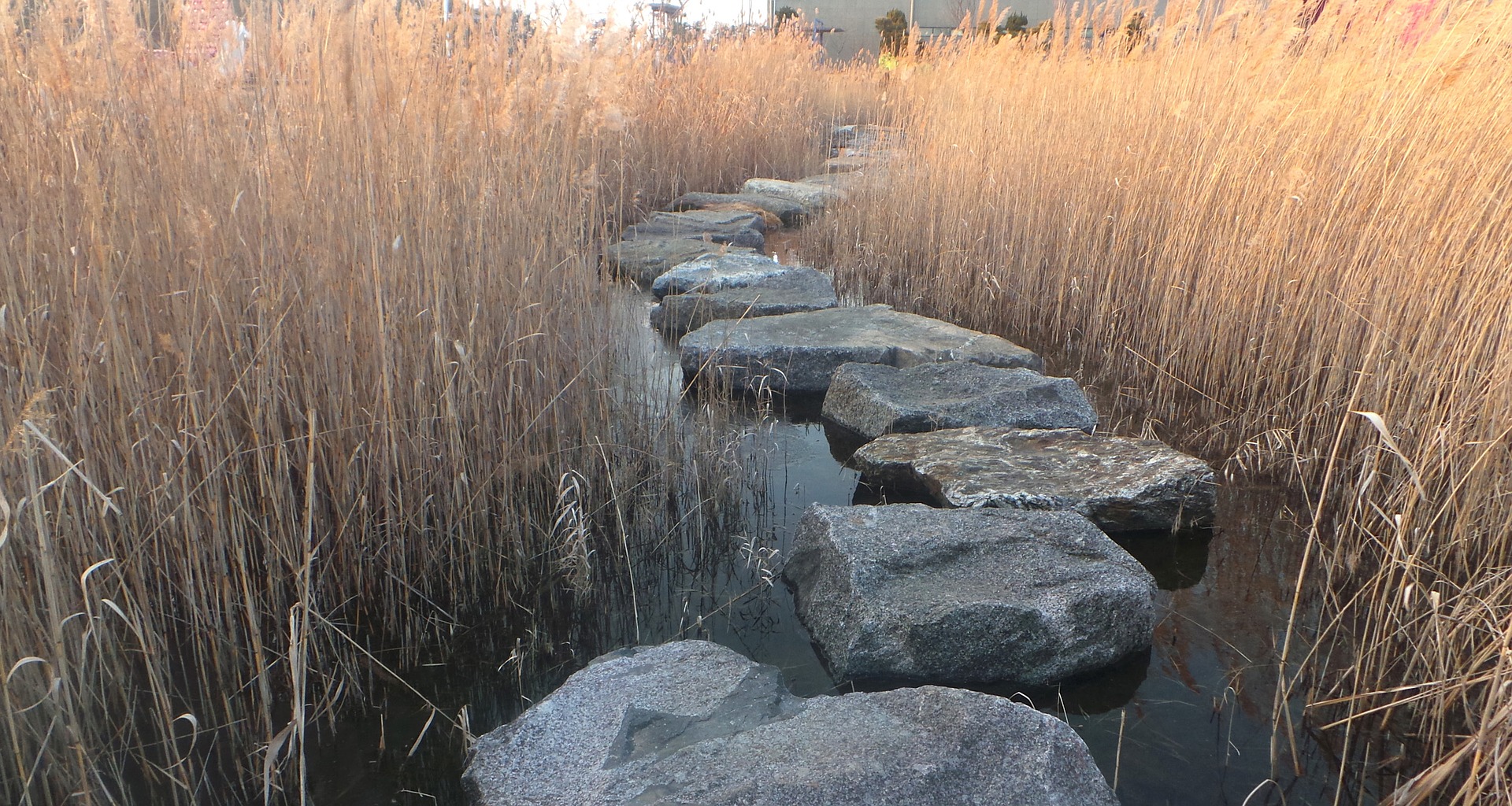 8) The authors you envy most have access to a lot of money, big-company marketing AND top-notch professional editors. You know the ones where you read their work and you think ‘oh, damnit, this person is so colossally better than me that I’d better opt for a career in haberdashery’? Sounding familiar? I had an attack of writer blues the other week as I read Eleanor Oliphant is Completely Fine by Gail Honeyman. But traditionally published fiction will always have been professionally edited, and if you can have this done before you query to a traditional agent or publisher, you will be at an advantage. And it is certainly a prerequisite if you plan to self-publish. However, my debut novel is 178,000 words, and my second one quite a bit longer. To get even the first one edited would set me back between £3000-4000. I do not have that money; or at least I need it for a deposit on renting a flat!!! Most people who have rents/mortgages to pay and mouths to feed just don’t have that sort of money. It’s actually pretty huge what an editor does (or you’d hope so at that price.) So what’s the solution? Cry?Bang your head against the wall? No. Self-edit. A couple of really good books on this are Fix Your Damn Book by James Osiris Baldwin and What’s Wrong With Your Novel by Elizabeth Bailey. As James says, professional editing is best, but you can achieve 90-95% of that level yourself. The techniques that James and Elizabeth teach you are the techniques that a £4k professional editor would teach you if he/she were editing your novel. 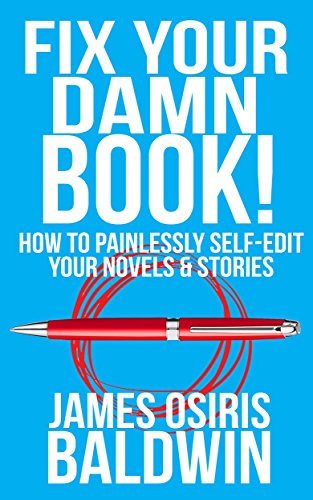 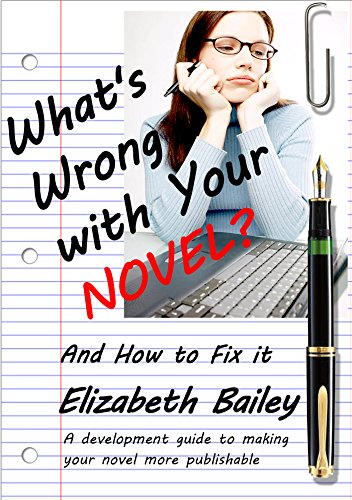 9) Your novel is a DIAMOND MINE. Which means it has huge brilliance and huge potential within, but it has to be hacked out. If that sounds harsh, believe me, it’s also true of established authors. They don’t get marvels every time they sit down at their laptops either. I’ve read e-books by self-published authors and I know they wouldn’t get a traditional publisher. But there is so much beauty; so much raw gorgeousness. They are like great pianos that have not been tuned; or like a rosebud; like Bambi struggling to find his feet. Sometimes I love them most for that reason. An unedited first draft is a journey into someone’s untarnished thoughts and dreams. When Michelangelo was asked how he carved such beautiful angels, this is how he answered:

I saw the angel in the marble and carved until I set him free. Every block of stone has a statue inside it, and it is the task of the sculptor to discover it. Every person is like that block of stone, there’s greatness inside, but it has to be carved out. 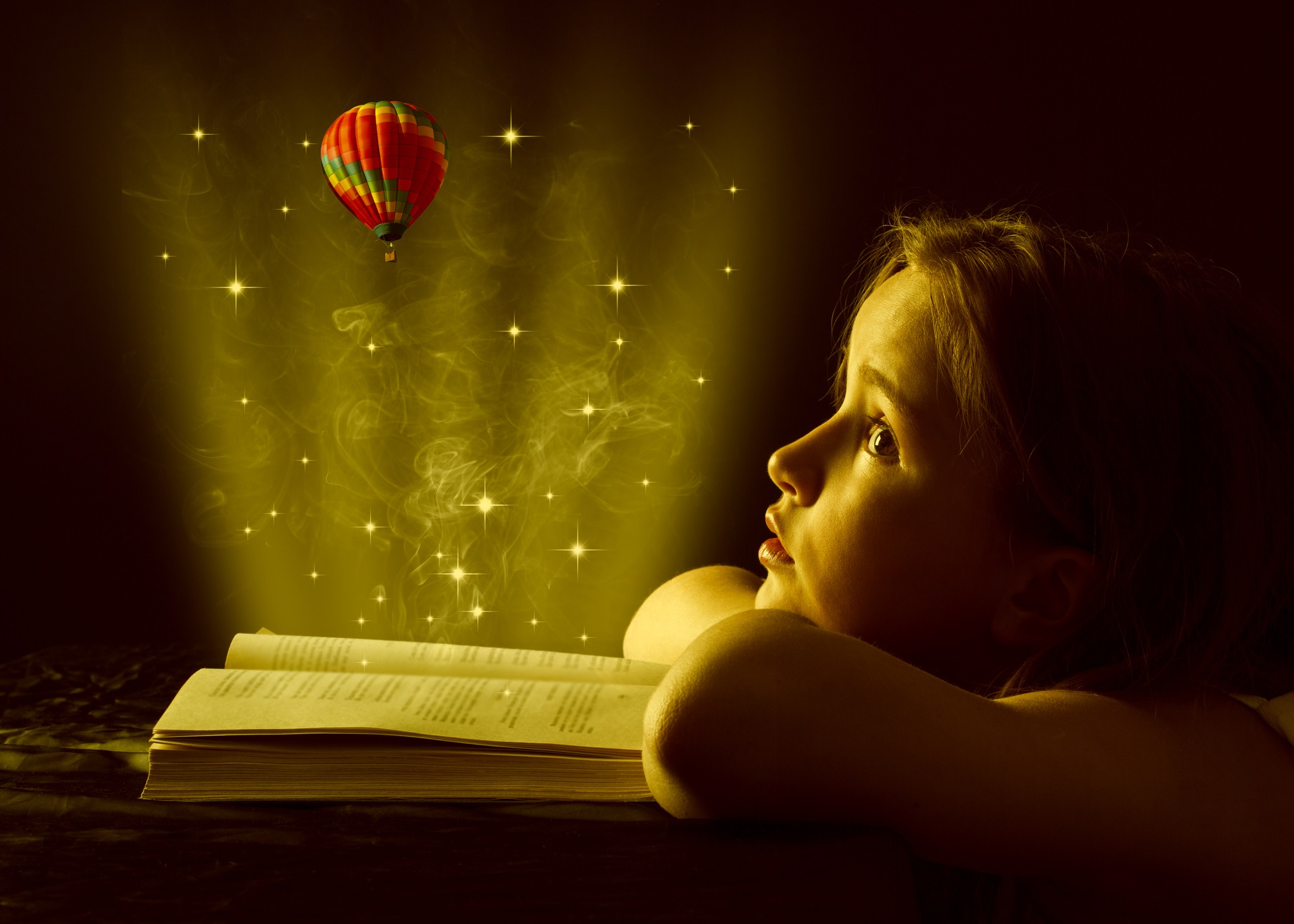 10) Who is the great god of ‘good’ and ‘bad’? Honestly, I’m fed up with critics and journos and pundits telling me what to like. What’s cool. There are loads of popular things I hate, and lots of more niche things I love. And vice versa. But there’s no rule. One of the best things I learnt is that with novel-writing there are no rules. There are books that are 900 pages long and talk mostly about every day life, books that begin at the end, books written entirely in the vernacular, and there’s even a novel written without using the letter ‘e’. So there’s hope for you yet, even if your novel doesn’t follow the classic story “arc”. 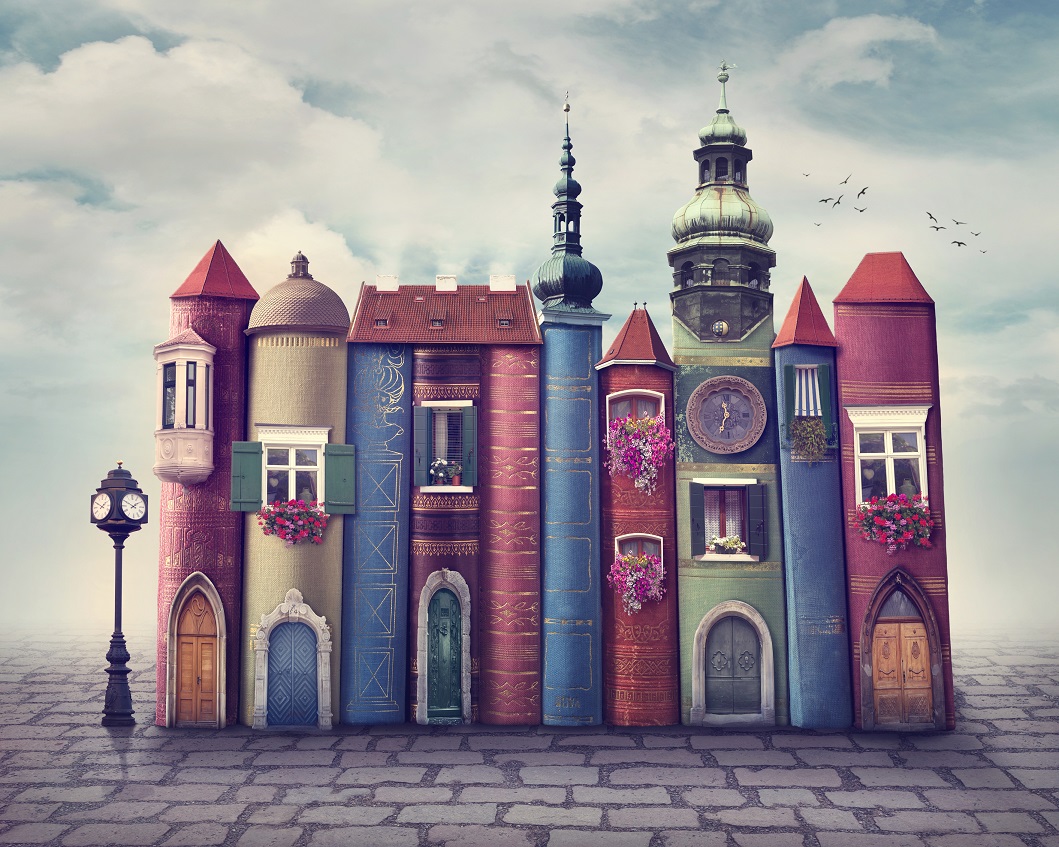