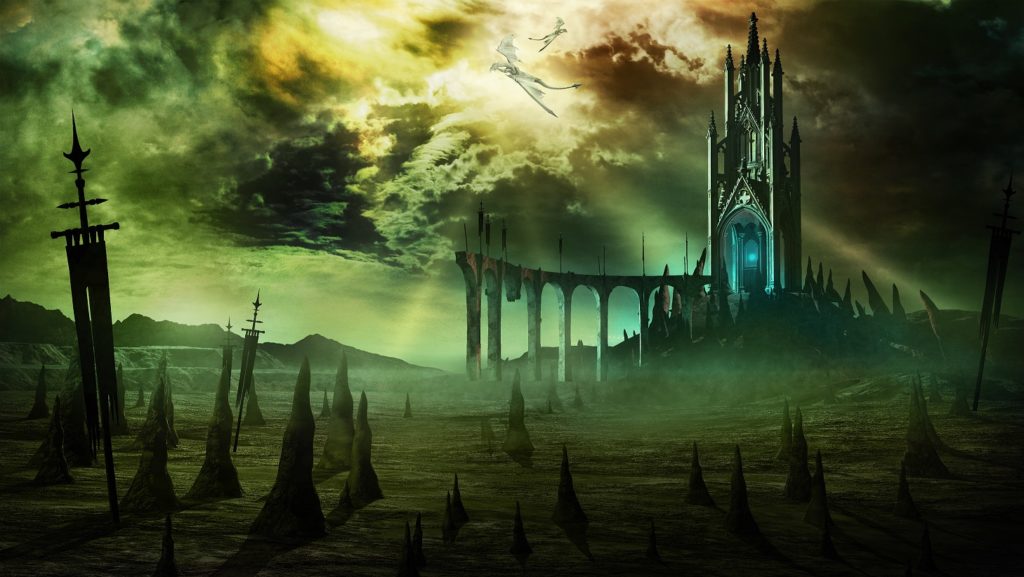 Ah, the joys of being creative in the writing process. Nothing is more fun that thinking how much you would enjoy making a world that is truly your own. One, you can design, create, have your own lands, creatures, things, races of people, even own currency and language. It’s a really unique feeling and can be a lot of fun. Yet, it can be a huge pain in the neck and that is why I’m writing this today. I want to give a few things that might be helpful should you want to dive into the wonderful world of creating your own fantasy world. 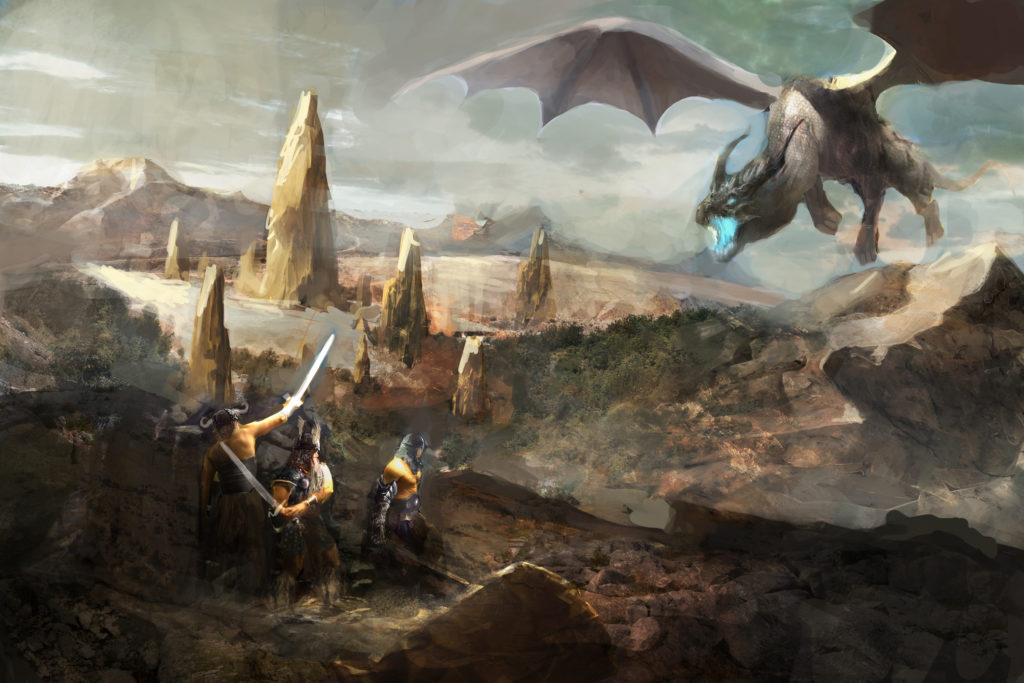 The first thing is plan. Planning is something that I wasn’t expecting to need to do, but I found if I didn’t with creating my fantasy world, I could find myself stuck very quickly. So, I decided to do something I had never done and that was plan. It was hard, but necessary. So here is what I did.

Figure out the Lands: Your world will consist of many things, but most of them will consist of lands, countries, cities, worlds, planets, or whatever you want to call them. The key is to figure out how many, where they go, what they are there for, and why they are there. For me, it was the number 7. Seven lands: Pondura, The Omeral Forest, Tutasine, Lorreane, Dimalaluan, Gorosforth, The Whispers. Each one had a specific place and design in mind. Once I had the lands figured out, I decided I best create a map. So here is the map: 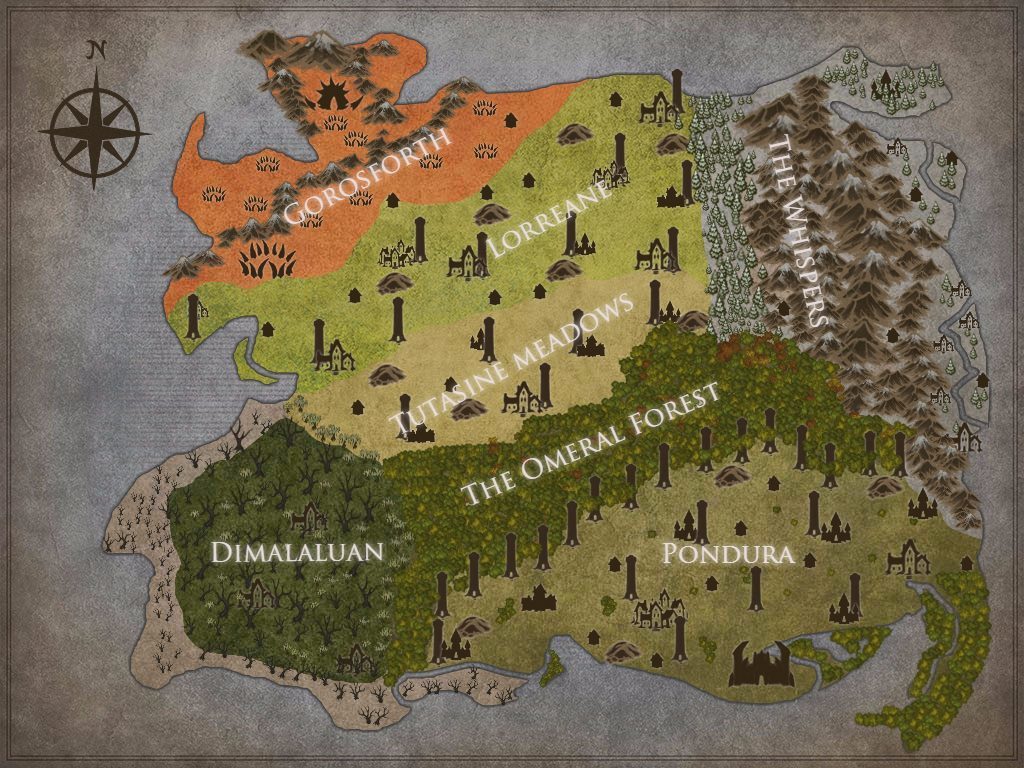 Notice that all the lands are all marked and where they should be. It took me a while to get this right and it was fun. I used a program called inkarnate which can be found here. Isn’t too hard to do, but once you get the hang on it, you can have all kinds of fun doodling as I called it. Now that the lands have been figured out and my map is done, the next step in this process.

The People: If you have the lands, you have to have people, creatures, beasts, beings, something. The lands can’t be empty or what are you going to write about? Might not be much if you don’t have any of the things in it that make it what it is right? So for my story I needed to figure out what I wanted to have in the lands. I decided to make each land something and have a purpose. So I needed to have the people and the beasts have a purpose as well. Most of the people live in either Pondura, Tutasine, Lorreane or The Whispers. Dimalaluan is a swamp land and some live there but not many. Gorosforth is where Mahyenah the Black is from and well, he’s the bad guy with his bad armies so obviously people live there too. The key here is to make sure that if you do put beasts or people in a specific land that they fit that land. Then again, it’s your world, so do whatever you want. I don’t care. 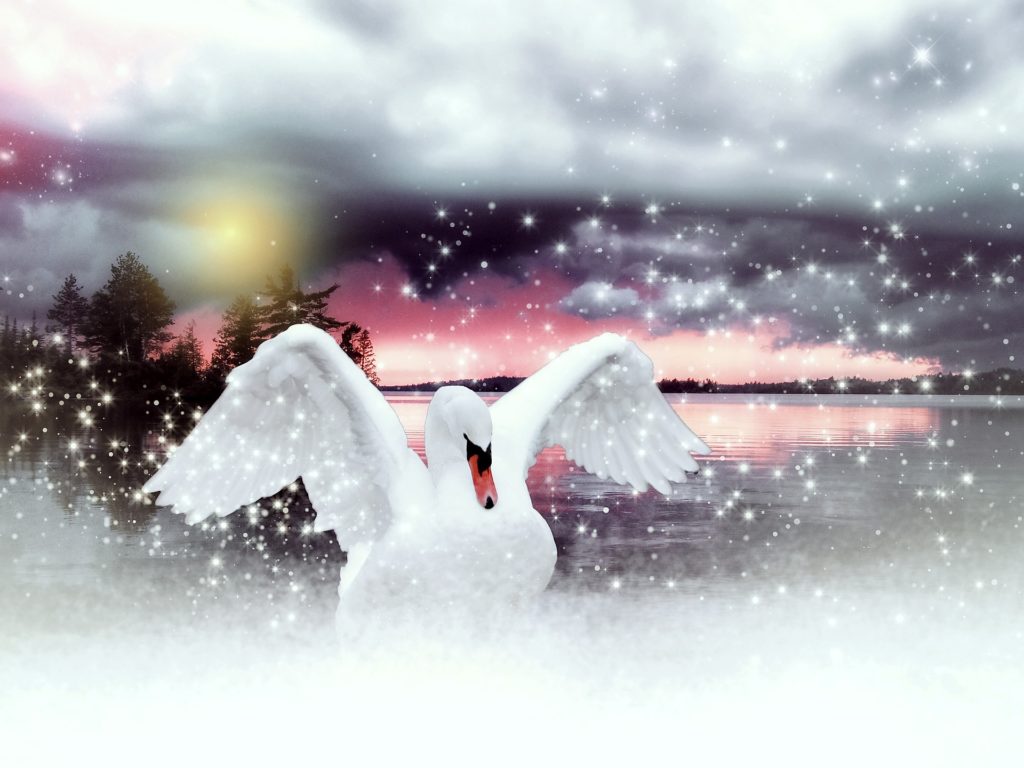 Alright so we have the lands and the people, what’s next? You decide. Okay, I know that’s not really what you probably wanted to hear. But, the reality of this is, when doing fantasy, you get to choose what is in your world or what isn’t. You get to decide if you get to create a new language, currency or anything else. I like to create new beasts in my fantasy and figuring out what they are capable of doing. It’s fun and really allows me to be as creative as possible. 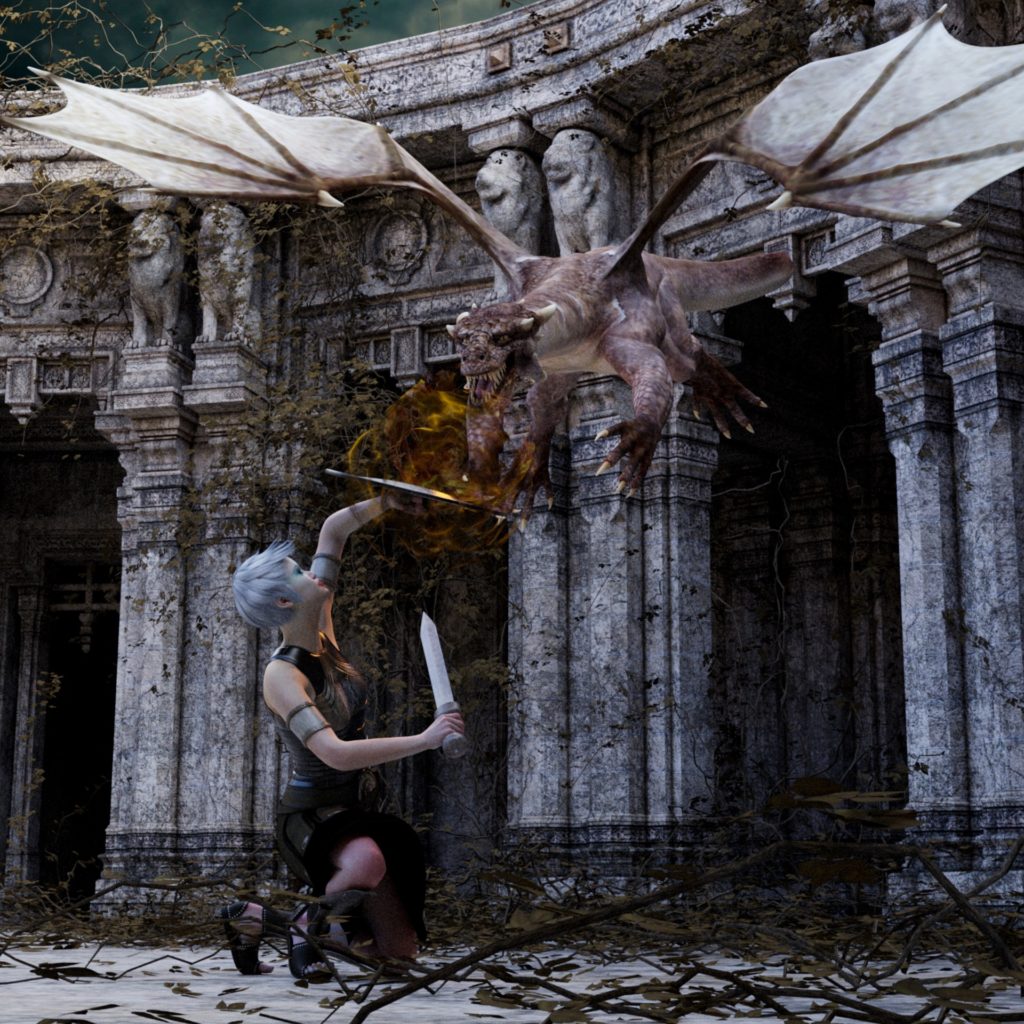 My world is unique to what I wanted and I spent a total of eight months planning out the characters and what they did, the hierarchy of the groups of people (mostly one group, but over the different lands), what abilities the characters had and why. Then I dove into the reason for the war that had been going on for a thousand years. In all, when I was were I felt confident, that is when I started working on the writing aspect. By doing all of the above, it allowed me to write easier and I had most of the fundamentals figured out when I was writing. This saved me a lot of time during the writing process, so I was able to write it much faster than I typically would. 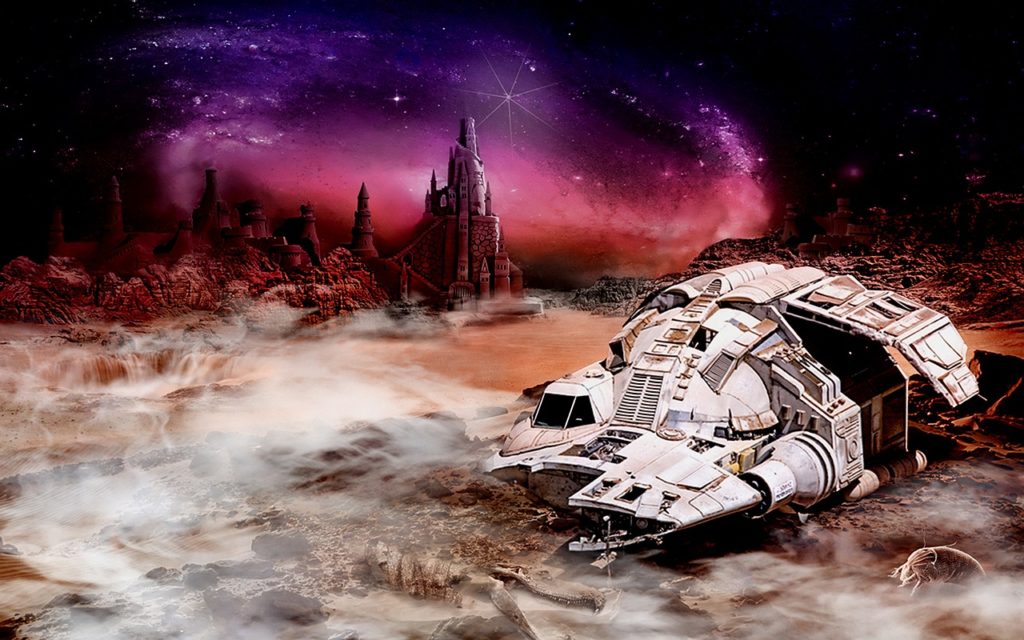 So, I hope this gives you a bit of information on Fantasy worlds and how they can be built. Everyone has their own way of doing things, and that is one thing I think is amazing. But, if this helps you start your world, then go for it. If you have questions, I would be happy to help and happy writing! 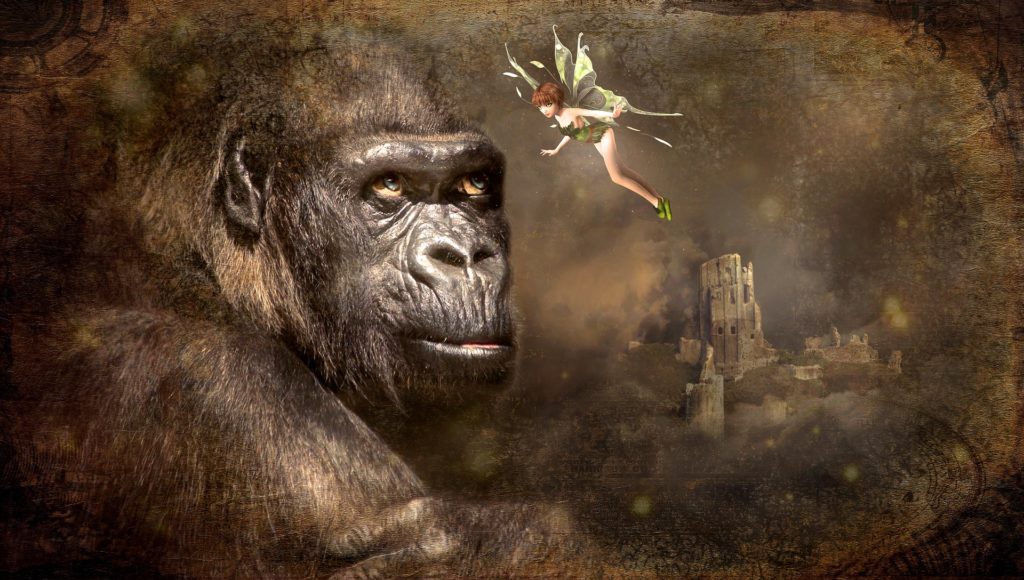 Lyman Rate is the author of Operation Jaguar and Code of Deceit. Click here to view his author page. Lyman is also the author of the forthcoming fantasy novel The Messenger’s Quest, Book 1 of the epic fantasy A War Of A Thousand Years. 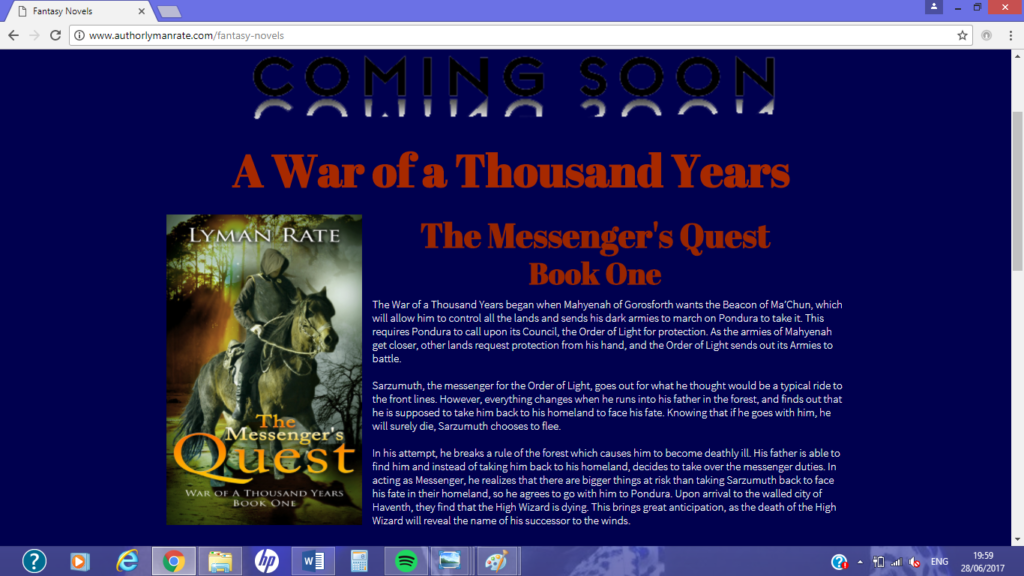 Thanks to Lyman for this most amazing Guest Blog. Read more from Lyman at his blog here.

1 thought on “Creating A Fantasy World”